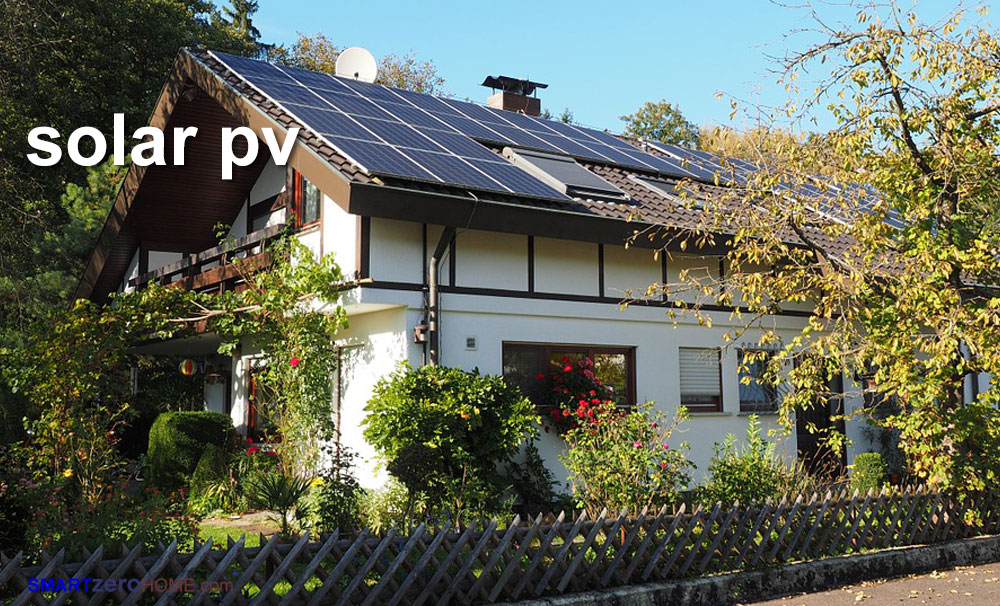 $0 down! The new solar PV financing models offer a zero down payment option to install solar on your house roof. Solar PV has been "the-next-big-thing" since the late 1970s/early 80s, but its high upfront cost proved to be a deterrent to its large scale market adoption, until recently. Recent financial & business model innovations coupled with a fall in silicon prices (almost 1/10th in last few years), has ensured that solar PV has reached price parity even without the government (federal and state) subsides.

For homeowners and builders/developers that do not want to bear the upfront costs, there are a number of new and innovative financial and business models offered by third-party ownership firms (e.g. SolarCity, SunRun, Vivint, Sungevity).

These models include Power-Purchase Agreements and lease models, that allows a home owner to install and use a solar PV system for zero (or very small) upfront capital:

a) Power Purchase Agreement (PPA) Model: The solar PPA model allows a third-party firm to install, own, operate and maintain the solar PV system, while the homeowner agrees to purchase the generated power from the system (on their own homes) at an agreed upon rate (usually lower or same as current utility rate).

The home owner pays for the actual power produced by the system. The home owner usually (most contract agreements) does not have to bear the high upfront costs.

b) Lease Model: The solar leasing model allows a third-party firm to install and own the solar PV system, and charge the home owner a fixed monthly lease amount. As compared to the PPA model, the home owner pays a fixed amount monthly irrespective of the power generated by the PV system, and is usually required to bear the operating and maintenance costs.

Similar to a car lease agreement, the home owner can usually purchase the system from the third-party owner after a few years.

Also see our post on the best solar financing companies in the market.