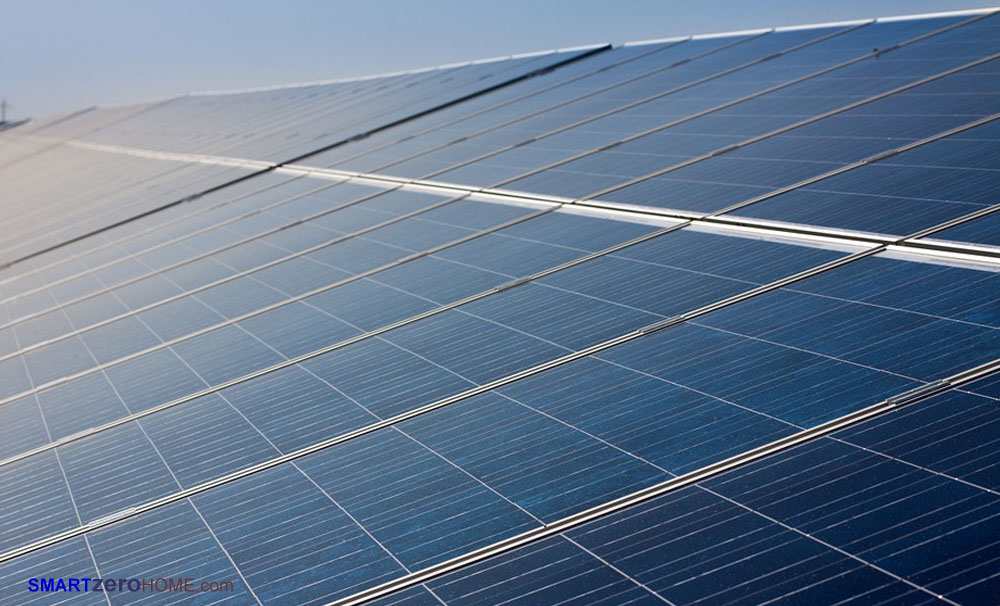 The solar Power Purchase Agreement (PPA) allows a home resident (host) to purchase power generated from solar panels that are installed on their own home. The installed solar panels are owned, operated and maintained by a third-party (solar service provider).

The PPA is an innovative business model that allows the home-resident/host to bypass the high upfront cost of purchasing the solar panels, while benefiting from all the advantages of getting power from a non-polluting, steady and clean source of energy. Also the PPA model ensures a predictable energy cost for the building-owner, allowing for better budget management (compared to the fluctuating regular electricity prices driven by polluting and depleting oil/gas/coal resources).

The above graphic from US EPA illustrates the role of various participants in the PPA model, and the overall model:

The PPA is a simple contract, that consists of the following main terms and conditions:

Escalation Percentage: per year in the PPA rates is included to factor in inflation and system degradation. The <input id="search-bar" placeholder="Type & Hit Enter.." autocomplete="off">annual escalation percentage is minimal(usually less than 5%) and fixed.

Term Contract: is the contract period for the PPA. This is usually for 10 years and more, with a clause that allows the host to purchase the solar panels at a pre-specified price at any time. Some agreements can also pass on the ownership of the solar panels after the term contract (as the payment of the cost of the panels could be included in the agreed upon PPA rate).